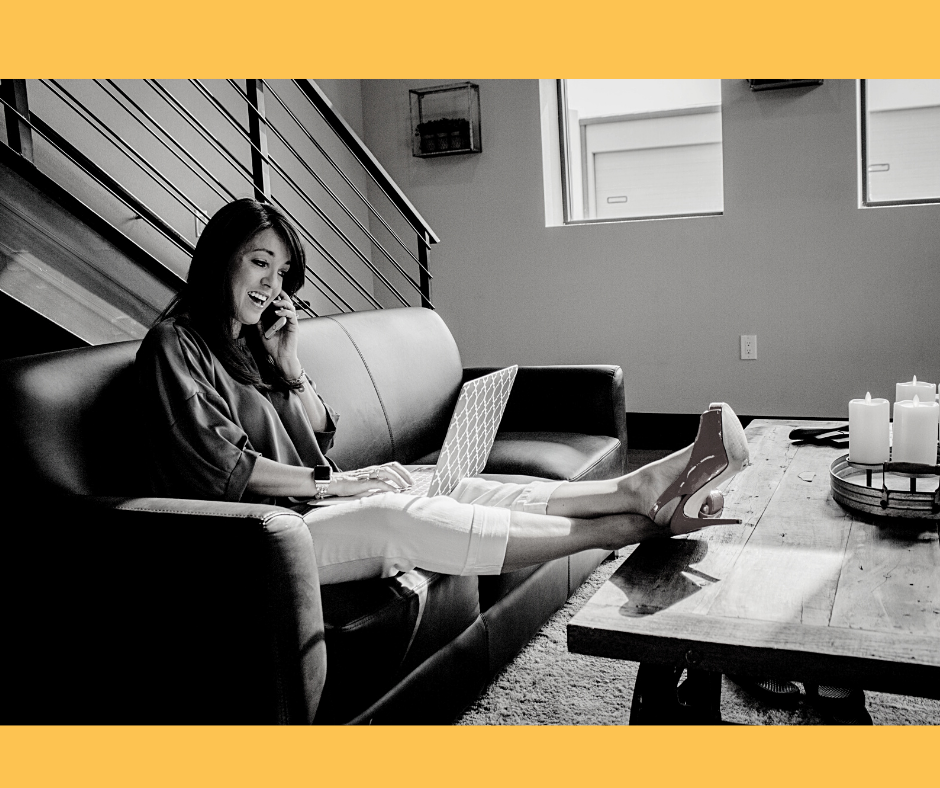 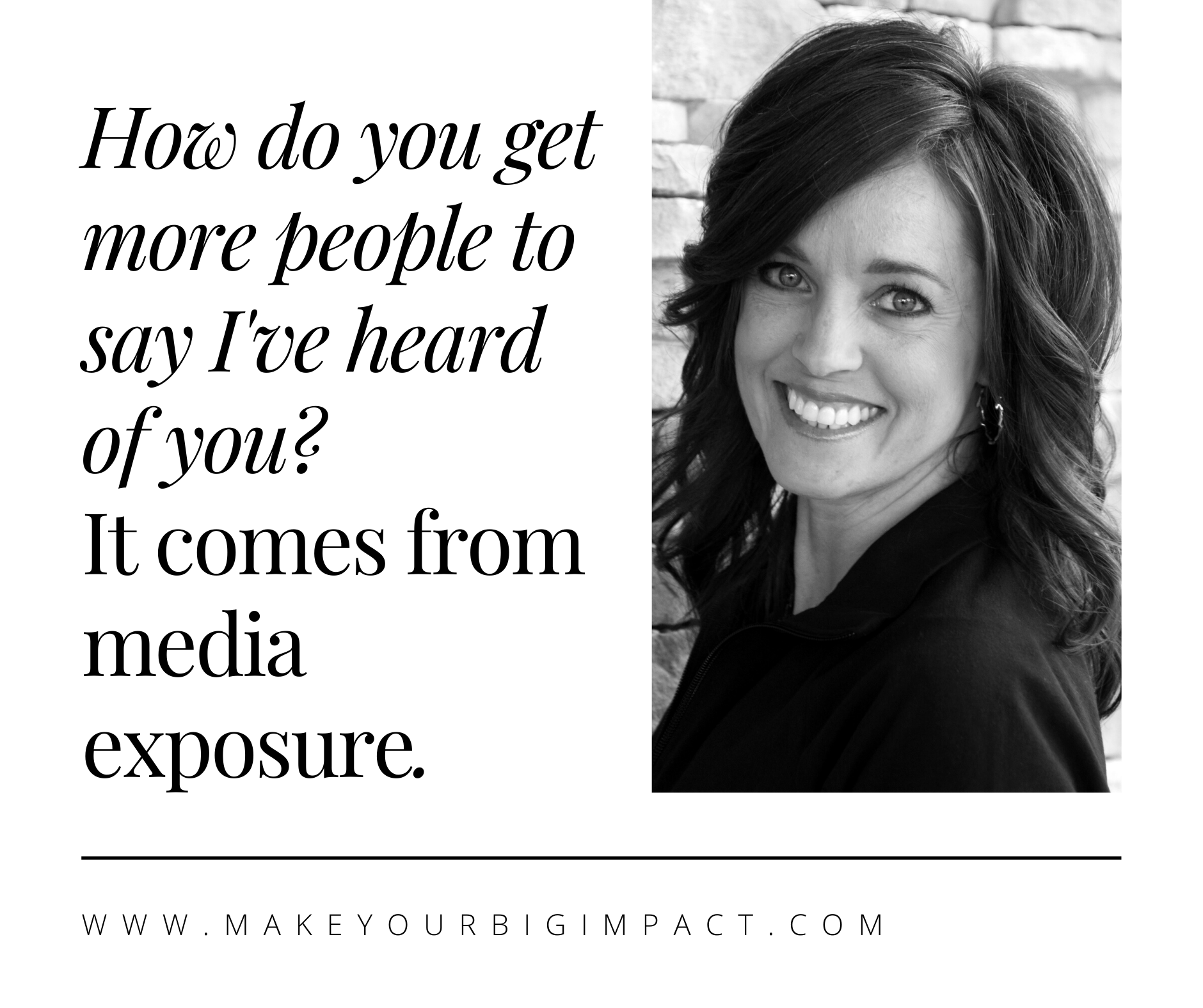 Grabbing the attention of media outlets starts with the pitch: an attention-grabbing headline that compels the host to want to feature you on their radio program, podcast, blog or stage to create coveted marketing that highlights your expertise.

We'll show you how to put together headlines that help you get discovered by media outlets, how to find journalists covering your story, and how to set yourself with ongoing publicity.

After 10 years of being on the radio, I've interviewed thousands of people, and we learned the art of what it takes to attract media opportunities.

I've put together a marketing guidebook filled with a full year of attention-grabbing headlines that will get you media-ready for magazines, blogs, podcasts, radio and more!

You'll always be ready to speak to any group in a pinch!

There's also a list of Guaranteed Media opportunities. Wouldn't it be nice to have marketing made simple? You can use this planning resource for: 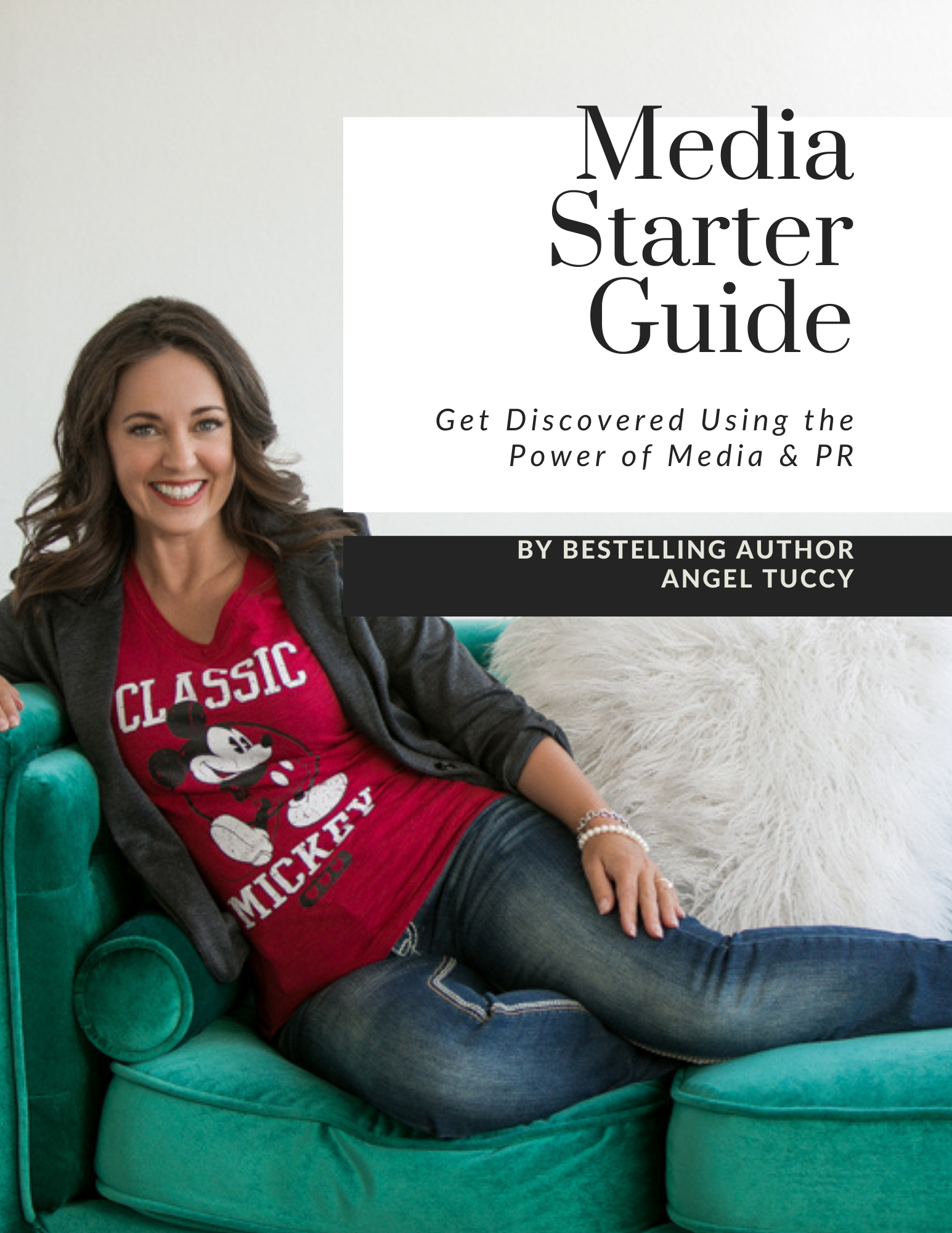 12-page media starter guide walks you step-by-step how to craft your story into a media & PR pitch. 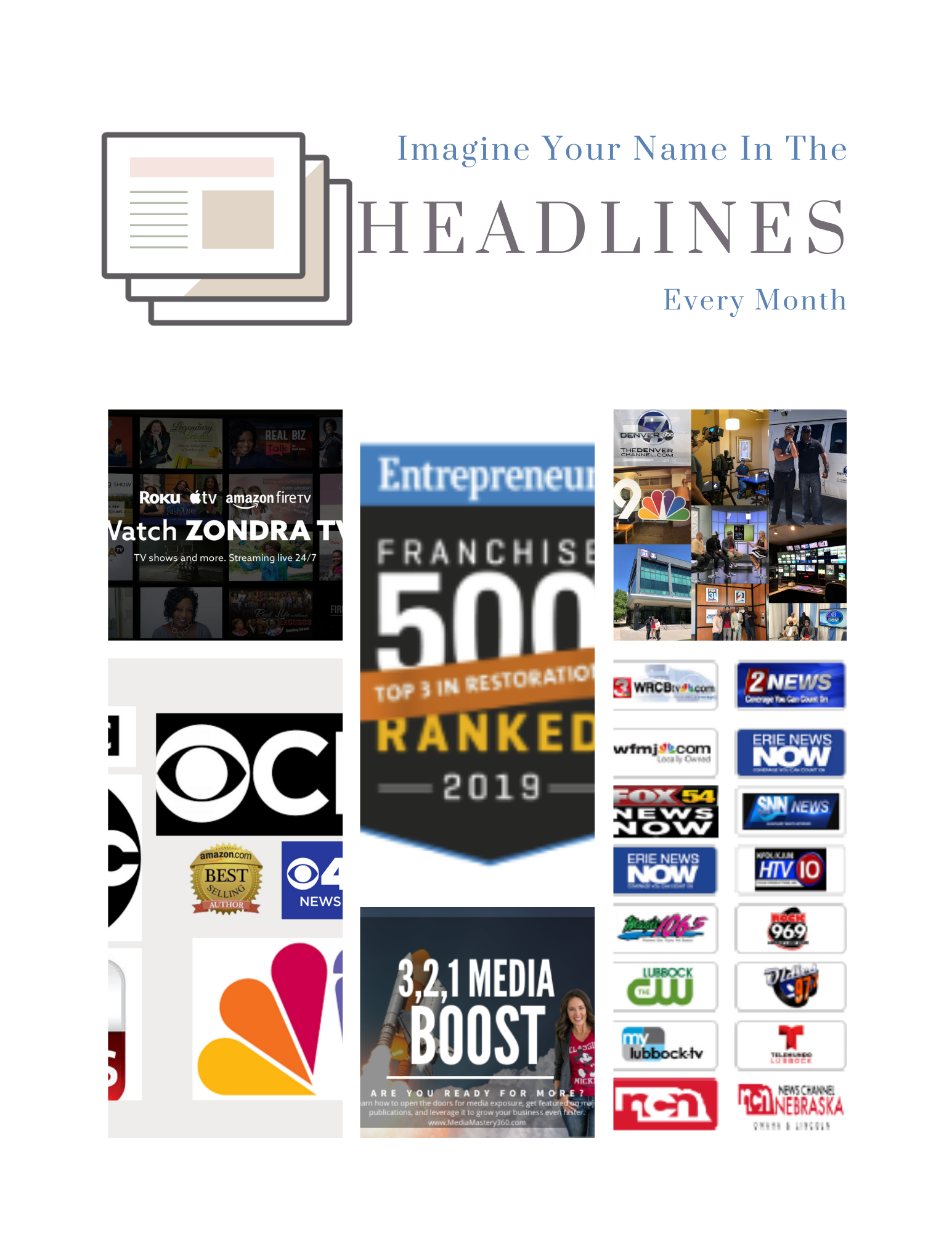 Full-year of headlines & 52 press release ideas to help you grab the attention of journalists without having to be a pitch expert.

We've created all the headline templates for brainstorming even more headlines for social media, podcasts and email subject lines. 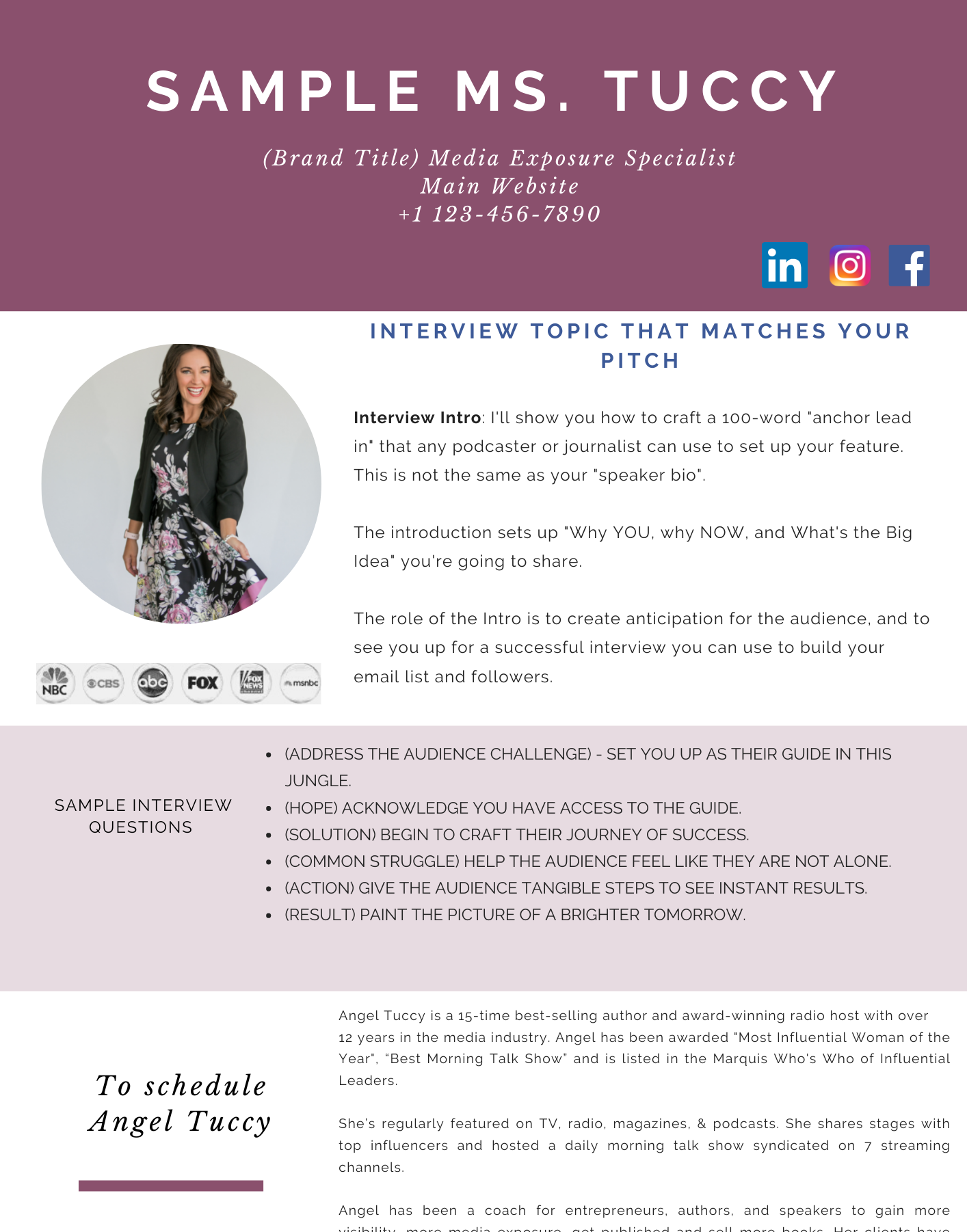 We provide you with our Media Interview Sheet template, teaching you how to write a media introduction and craft your interviews for building your list and selling more books.

We got a little carried away...Look at everything we're giving you!

Angel was awarded “Most Influential Woman of The Year”, “Best Morning Talk Show” and “Best Talk Show Team” during her 10 years in broadcasting. She’s been featured on the cover of Lemonade Legend magazine, shares stages with top influencers, and hosted a daily morning talk show syndicated on 7 streaming channels.

Angel is a best-selling author of 15 published books, and she’s been featured in countless others. Her top selling book “Get Discovered” is the how-to example for creating media exposure in less than 90 days. She shares some of the best ideas she learned from hosting over 2,000 radio broadcasts and interviewing over 5,000 guests. Her unique approach to media is why her clients call her the Media Matchmaker. 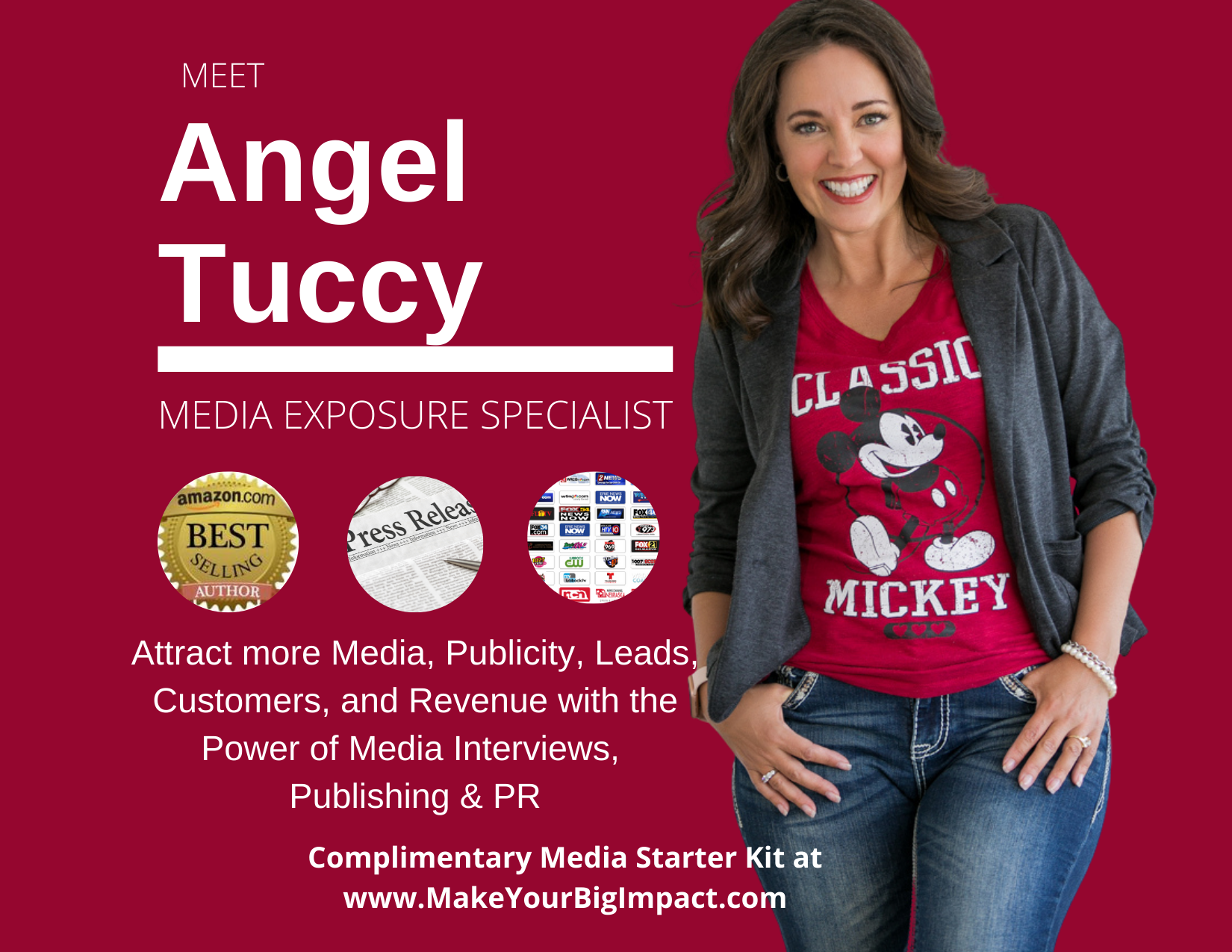 Step-by-step guides to help you create more exposure, visibility and momentum as a personal brand, influencer, speaker, and author. 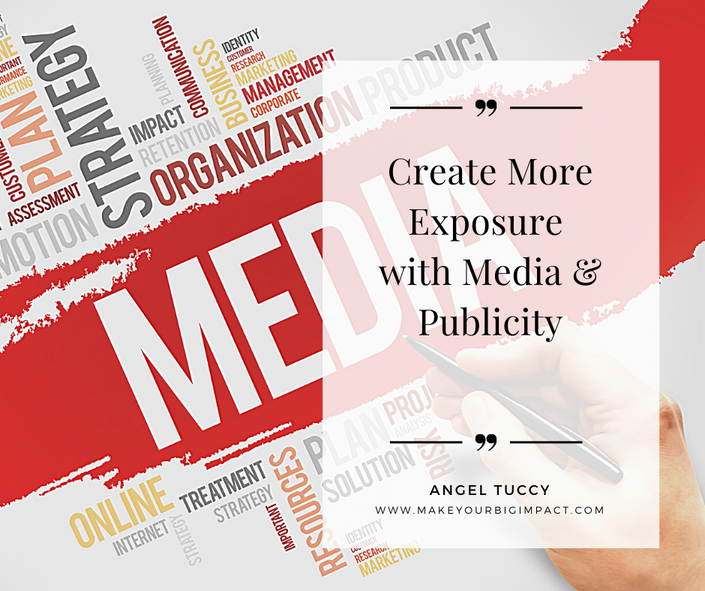 Learn the insider secrets to writing a press release and the perfect media pitch to get publicity on TV, Radio, Podcasts, Blogs 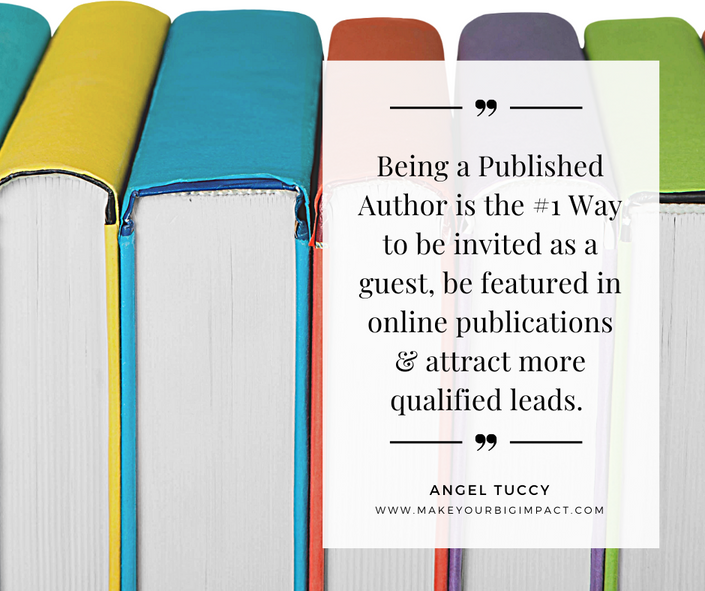 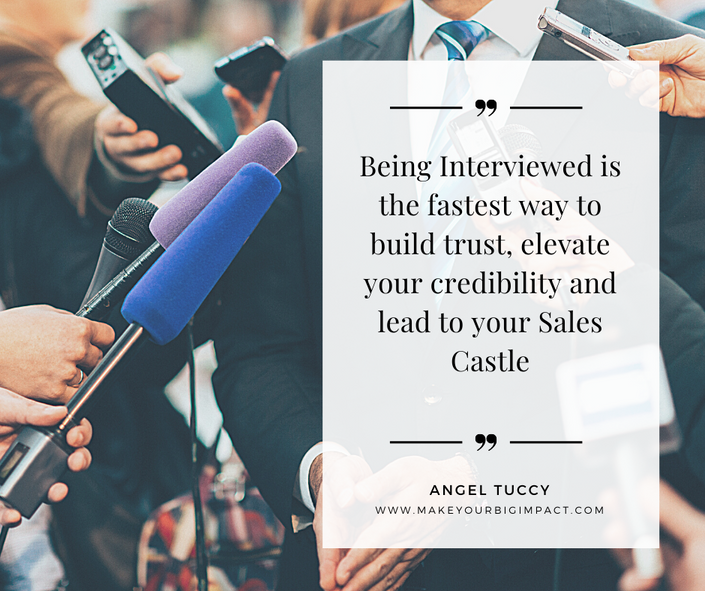 Attract Media & Publicity Using Media Interviews. The easiest way to attract more leads, sell more books and grow your brand is to be interviewed in the media.

Check your inbox to confirm your subscription